We are constantly undertaking initiatives to preserve and improve the magnificent environment in which we live.

A number of problems that arose during the drought and no River Murray flow from 2007 to 2010 caused great concern and heartache.

The over-allocation of the Murray-Darling Basin resources for many years resulted in unprecedented environmental loss and devastation.

Details of the "Millennium Drought" can be read in our Drought tab.

We are keen to continue with joint venture surveys conducted on Mundoo and Ewe Islands.

In particular, the sighting of the endangered Orange bellied parrots which are on the brink of extinction and the Southern Bell Frog which is listed as Vulnerable on the islands have spurred us into making some incredible environmental decisions on our property.

Enhancing the environment to preserve the habitat for the many species that call our islands home is vital. 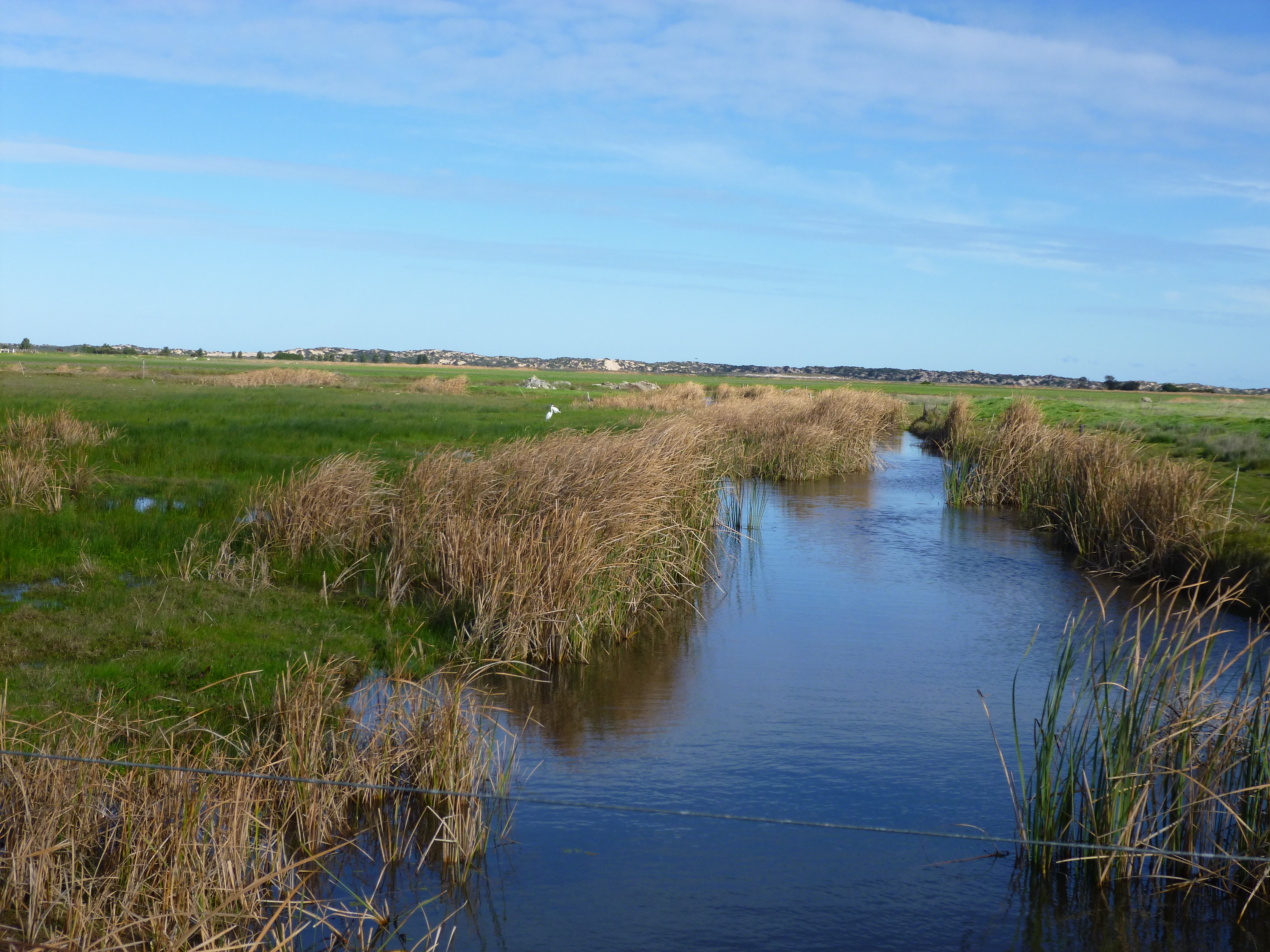 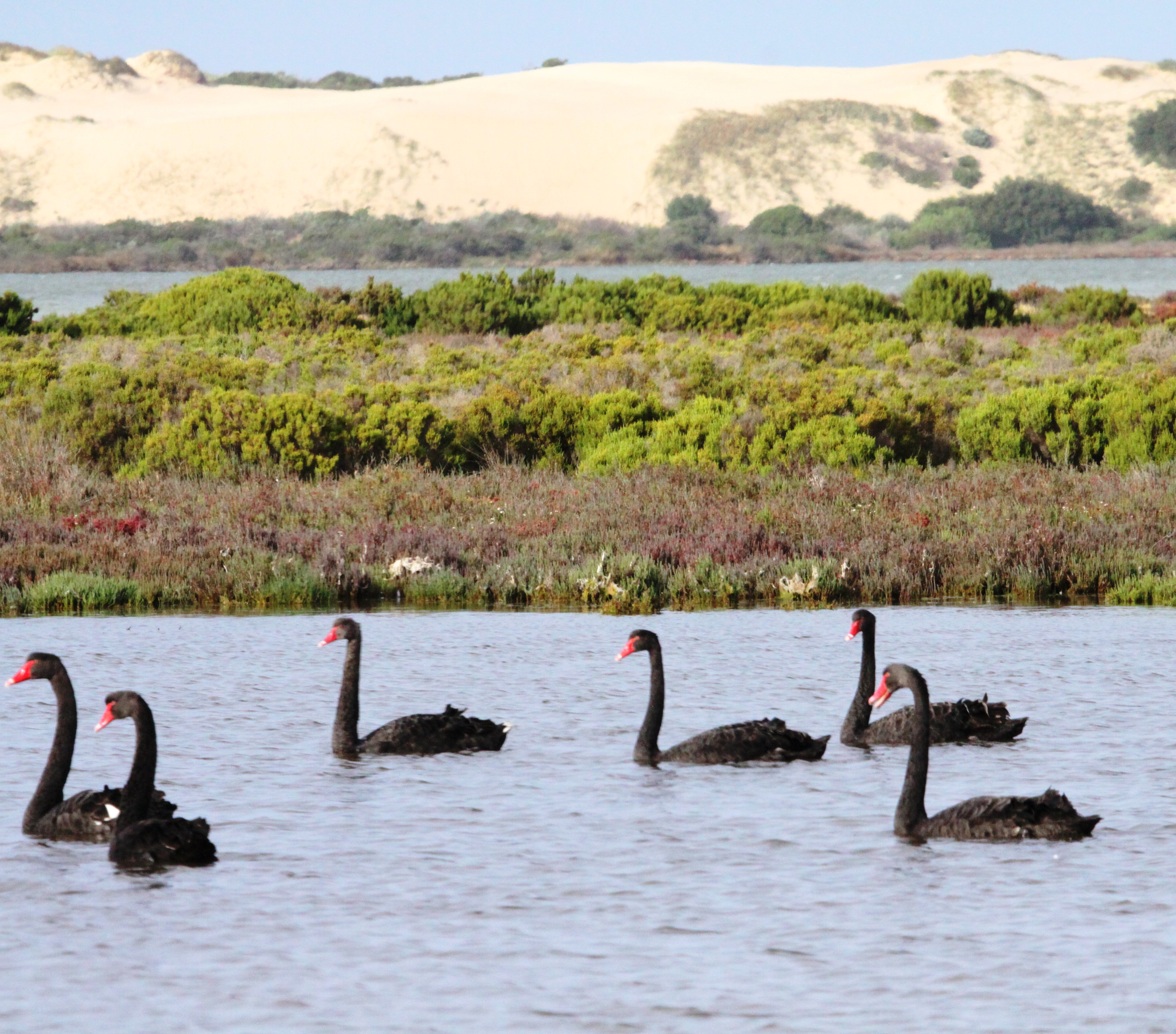 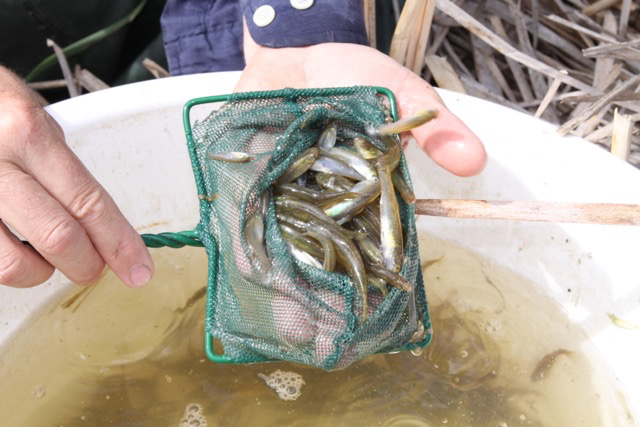 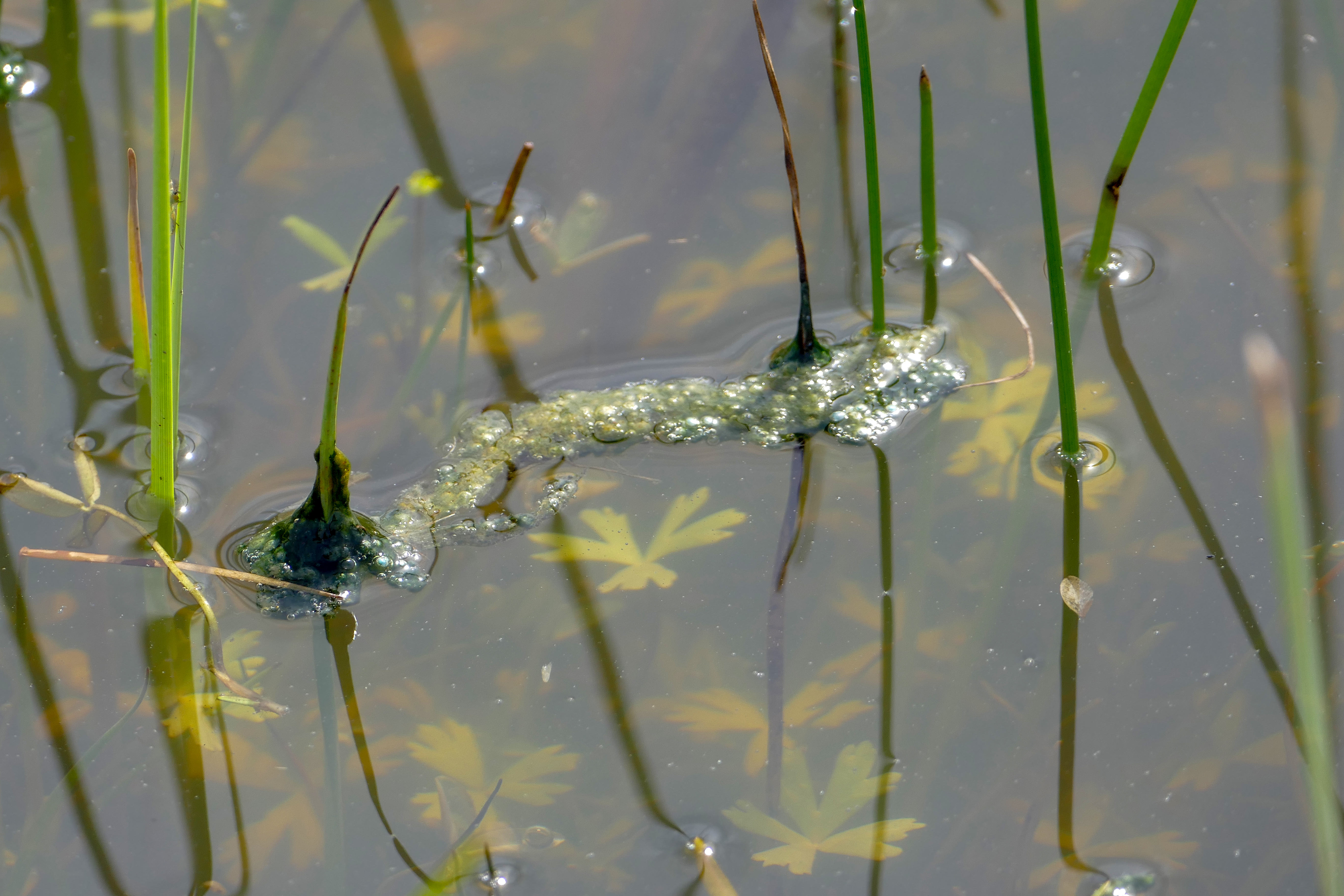 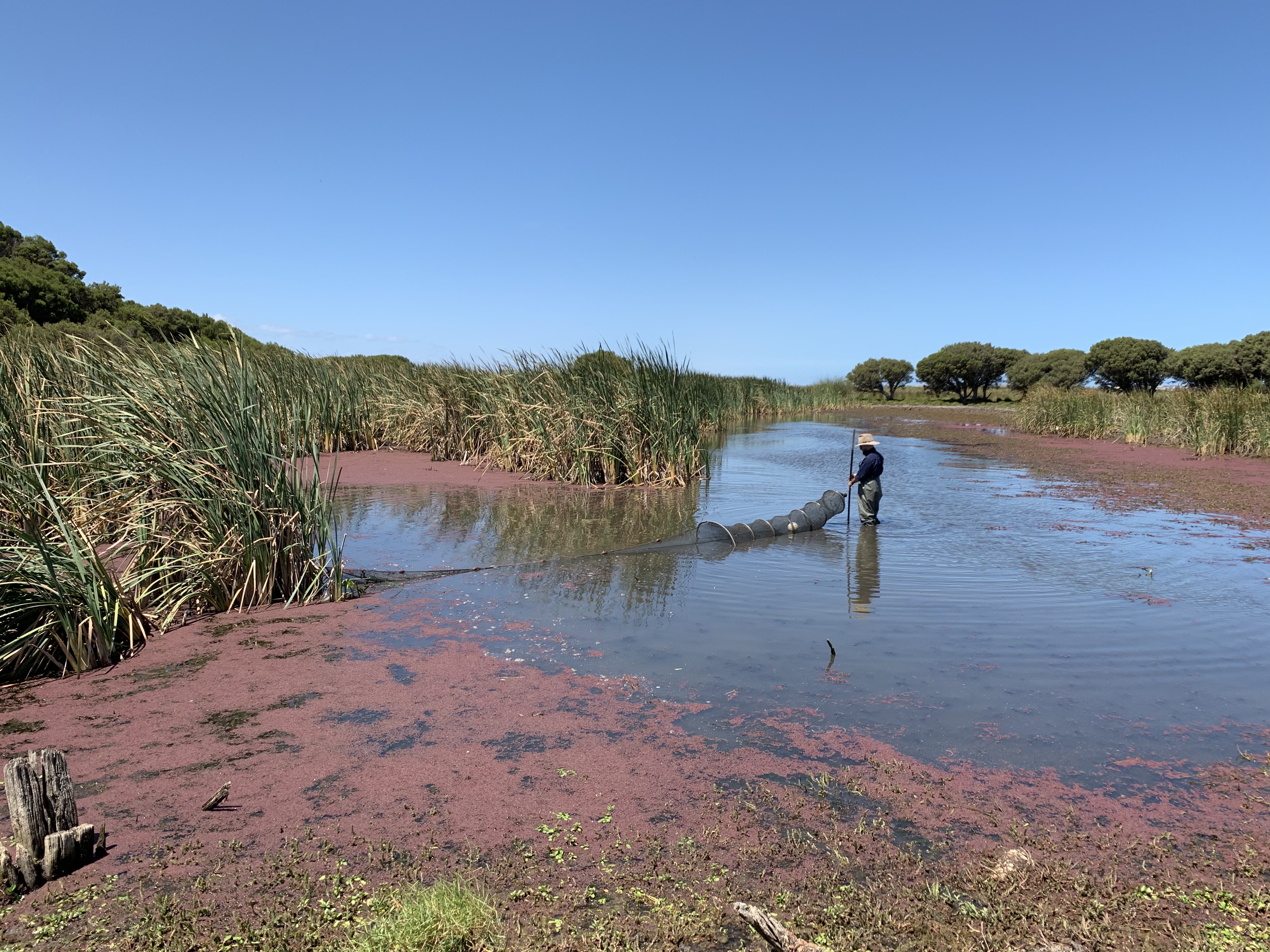 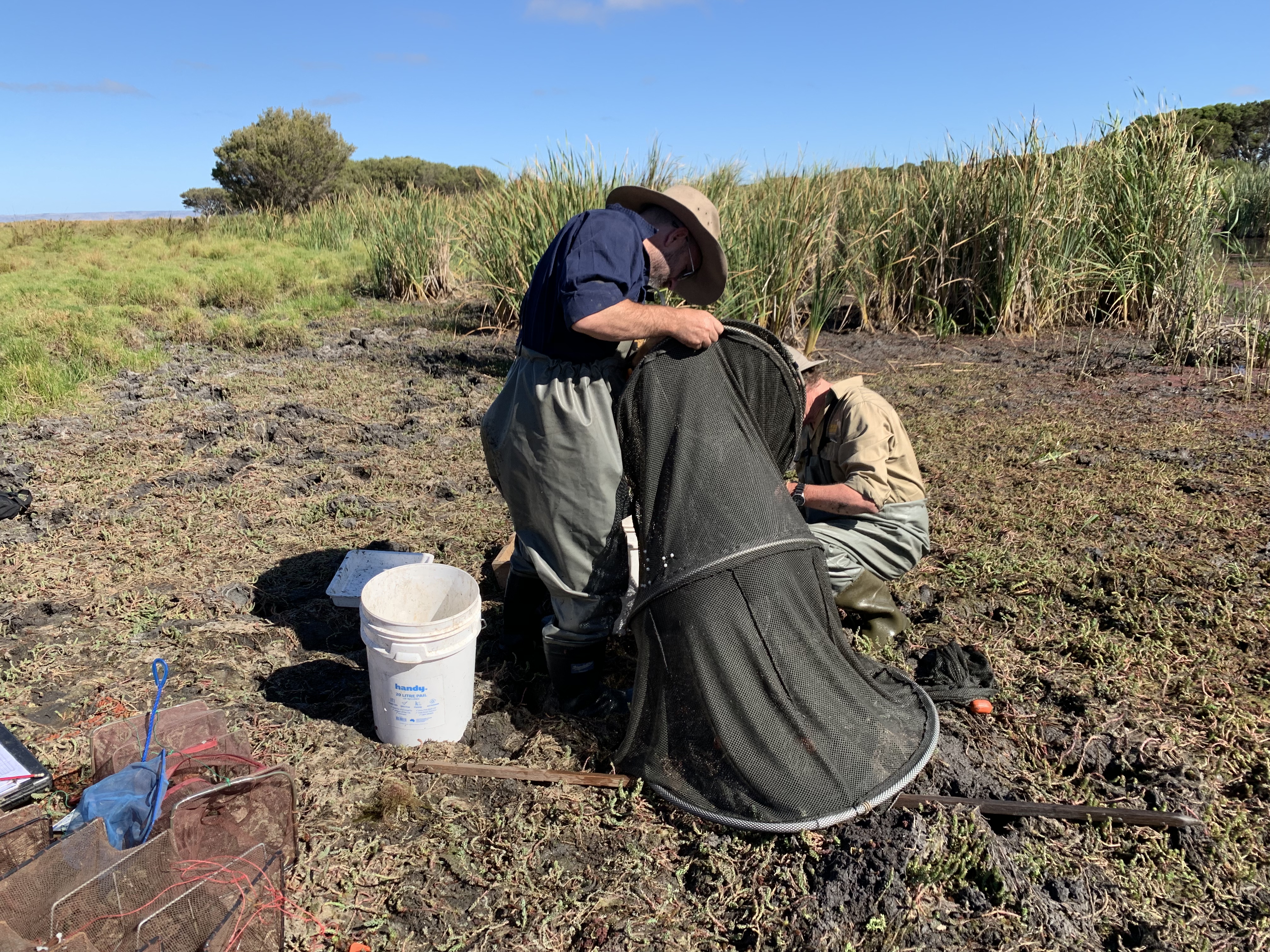 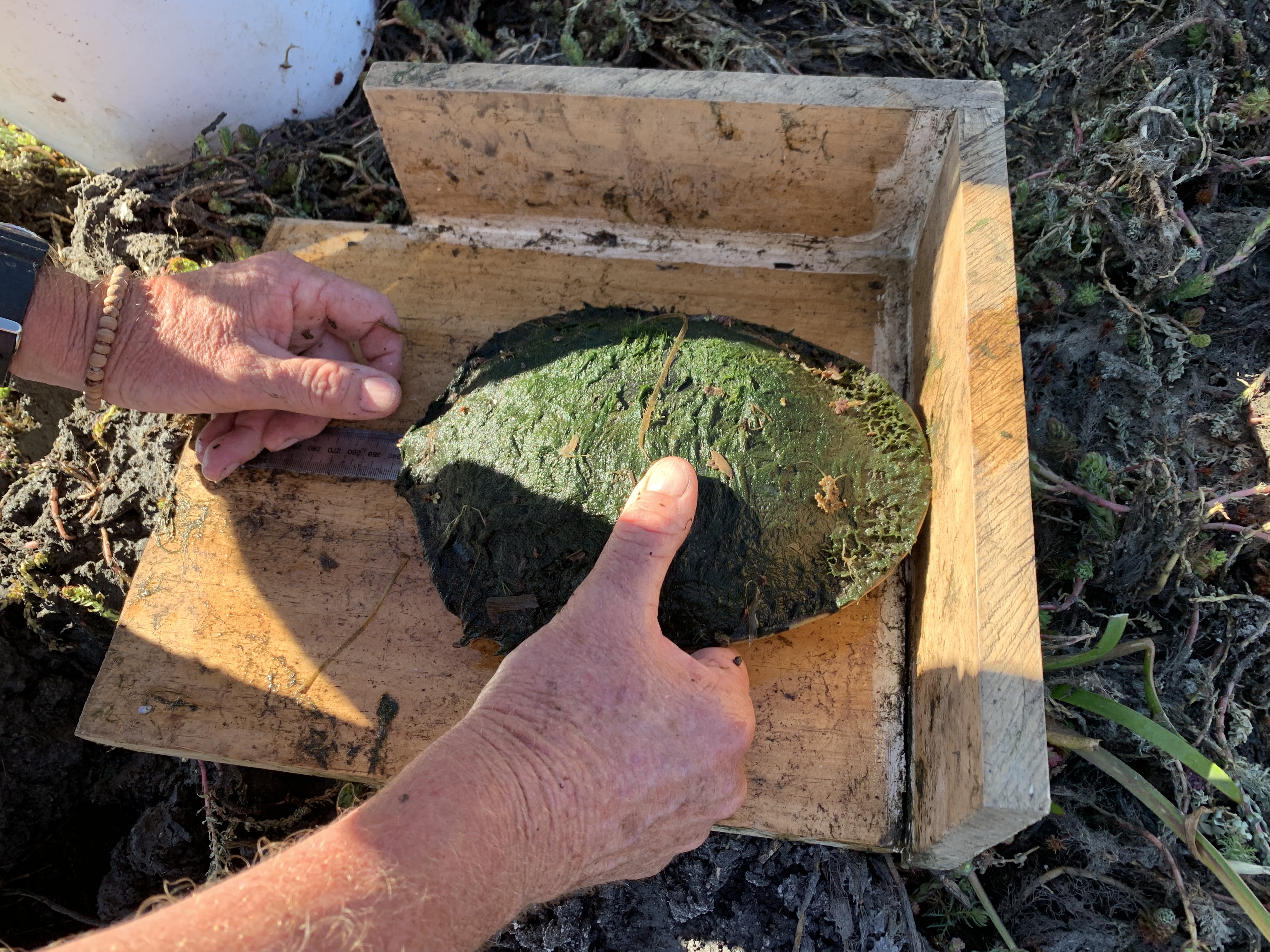 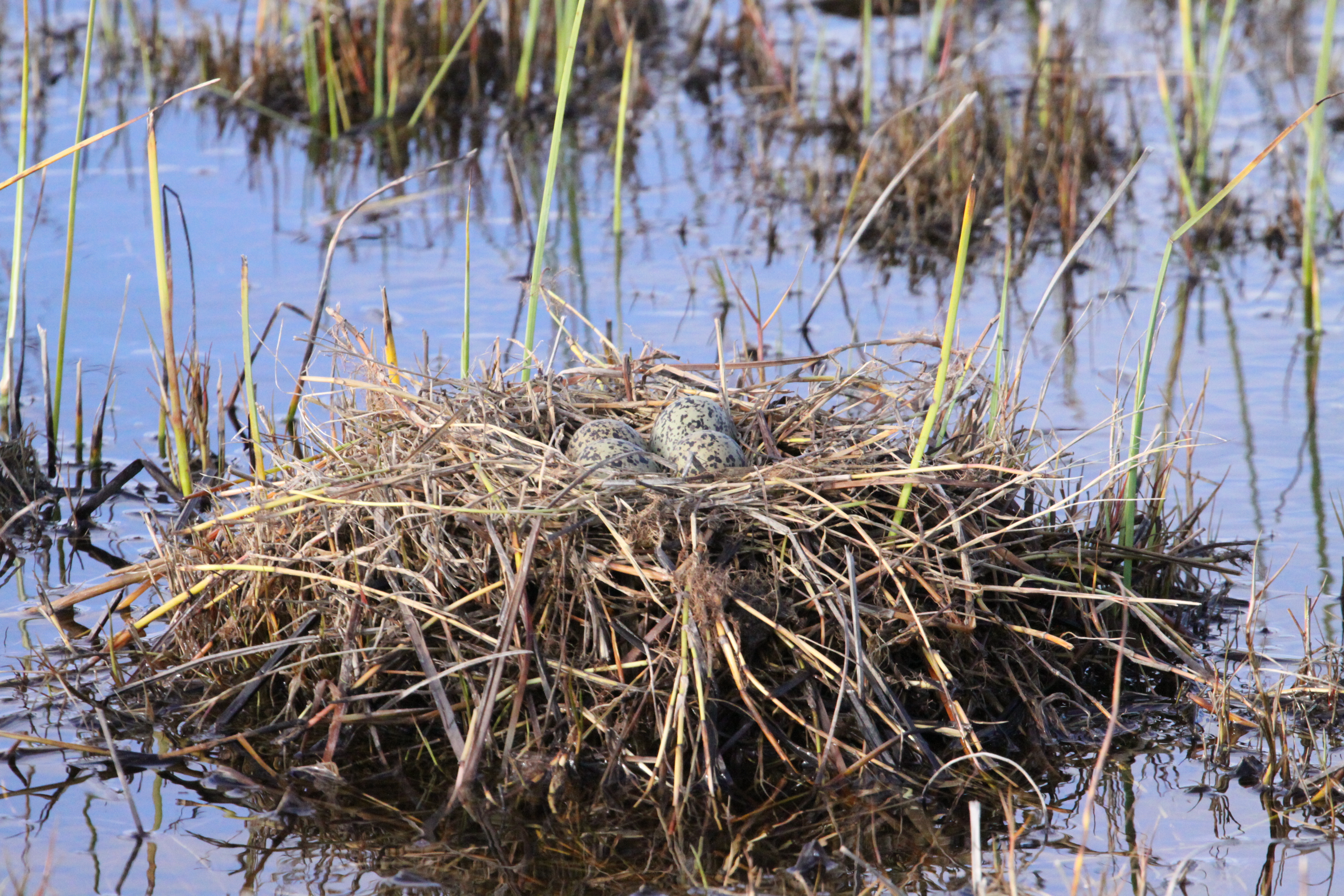 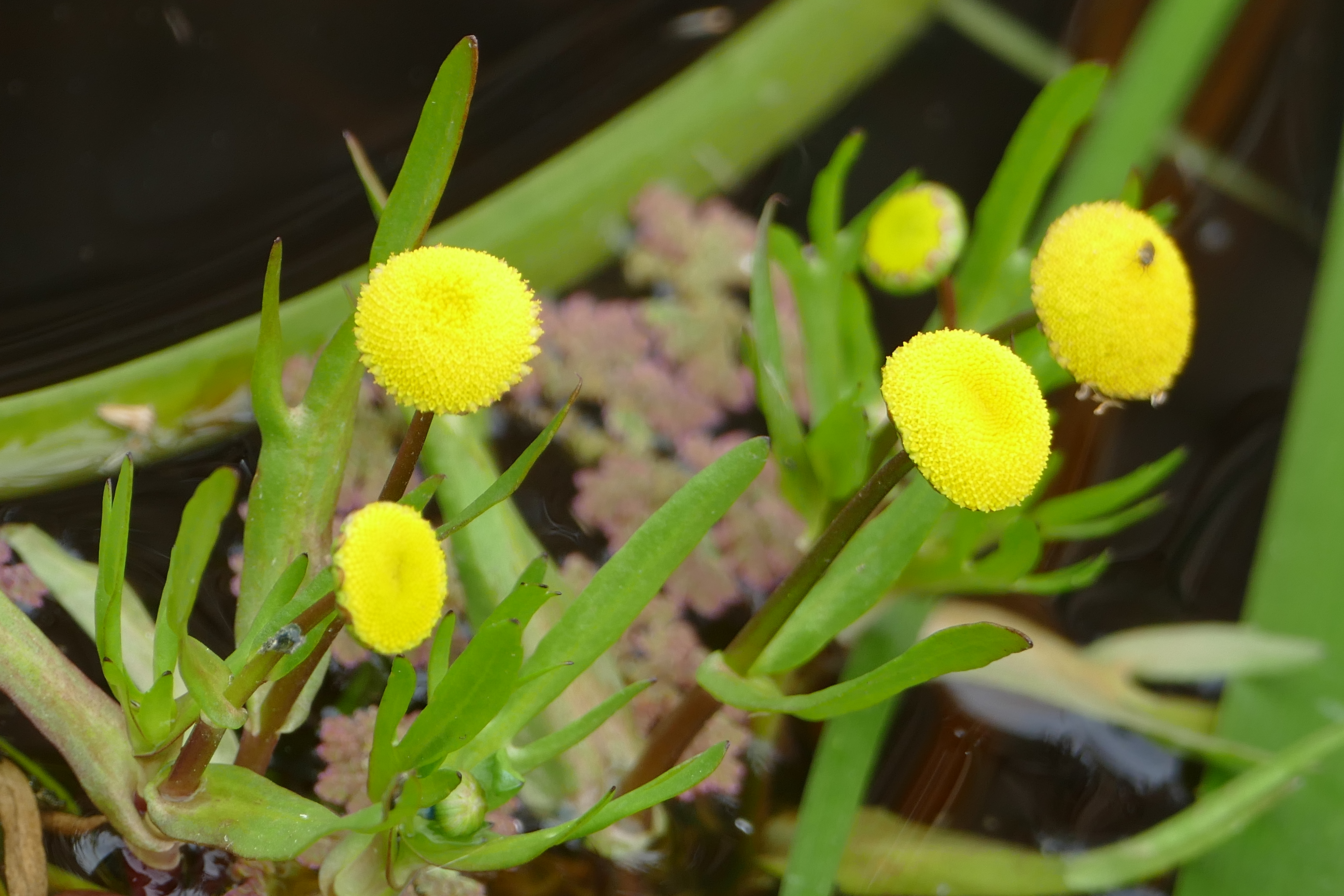 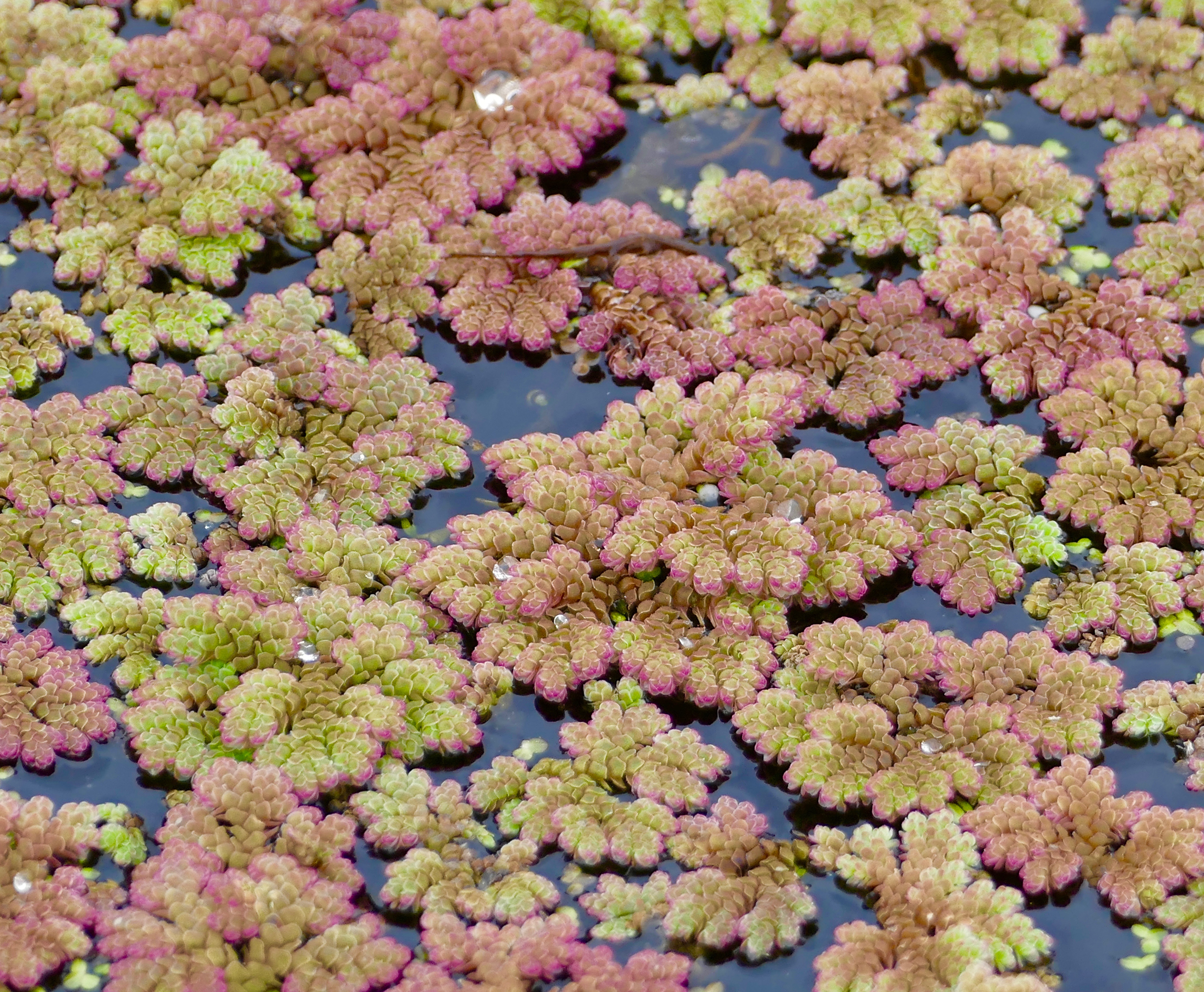 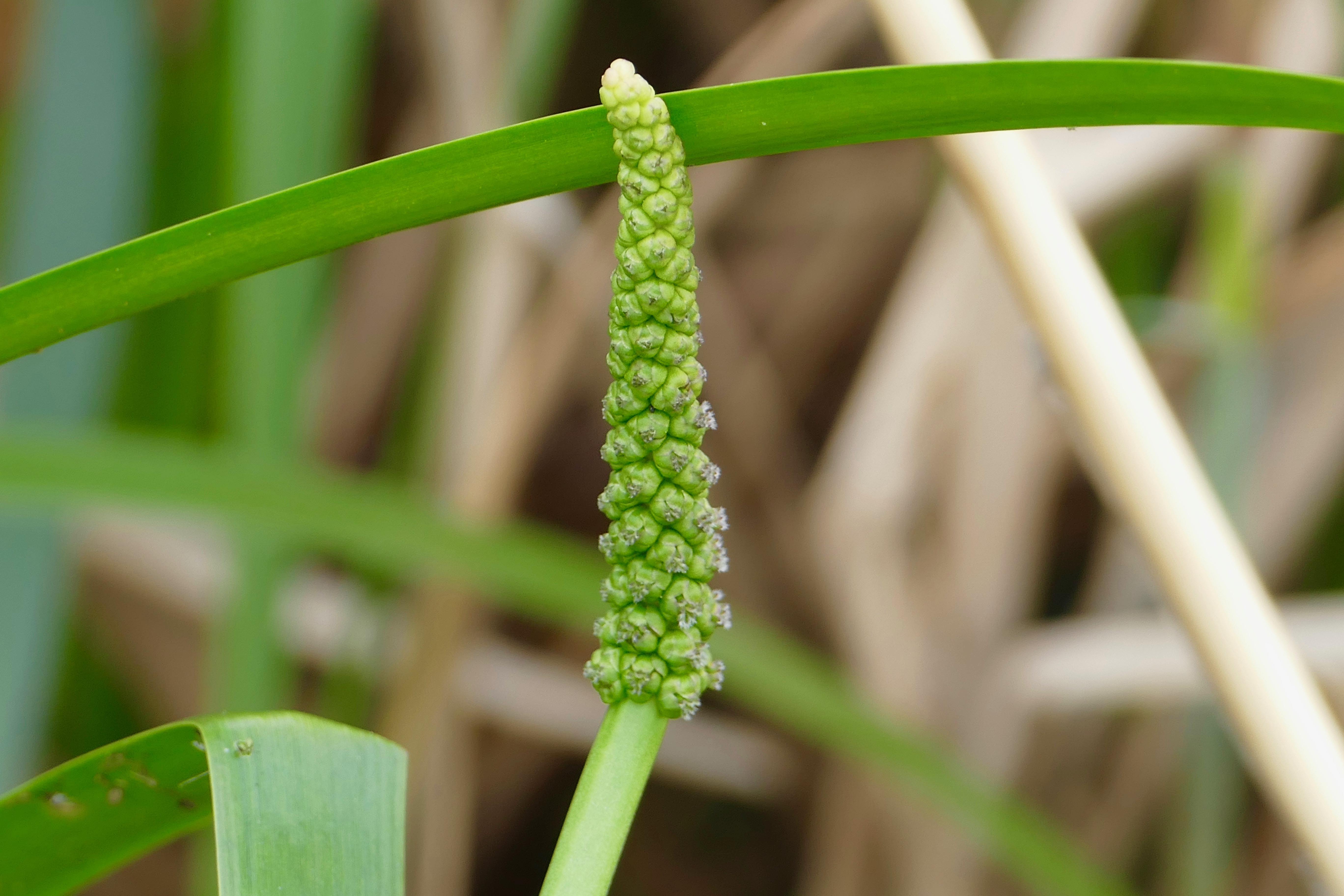 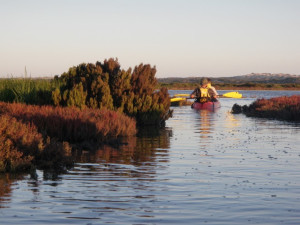 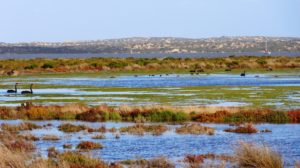